A Bleak Picture for International Enrollment

Originally published by Inside Higher Ed on May 26, 2020 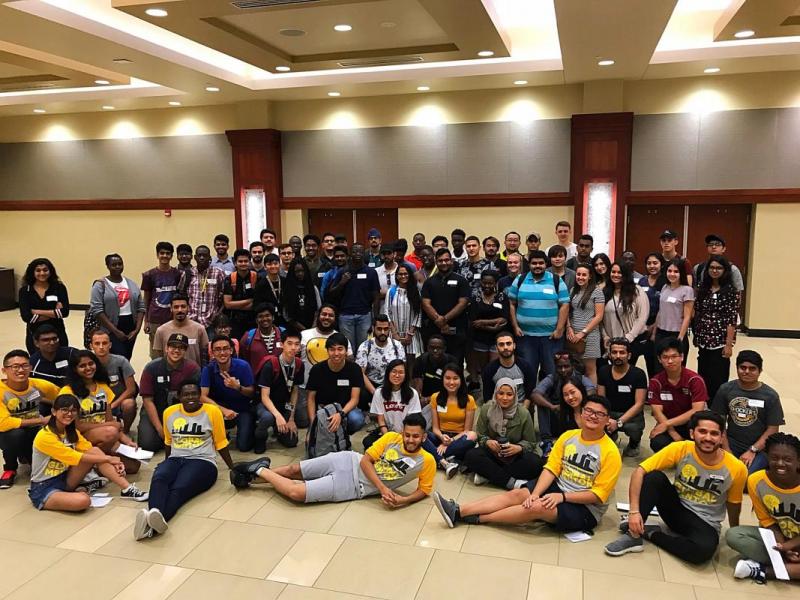 Colleges prepare for big declines in new international student enrollments due to the coronavirus pandemic. But survey data show that about 90 percent of current students remain in the U.S.

As colleges try to plan their fall operations and shape their classes, they face a big question that will largely be answered by forces outside their control: If they do resume in-person classes, will international students be able to join them?

The global pandemic is causing widespread uncertainty: routine visa processing is suspended at U.S. embassies and consulates worldwide. International travel restrictions are in place in many countries. Commercial flight options are limited at best. College administrators say they have little choice but to plan for sizable declines in international students and the tuition revenue they bring.

“The worst-case scenario is students can’t travel, they can’t get visas, they’re reluctant to come because they want to stay close to home. I think those factors are going to join together to mean that everyone is going to see significant declines in the number of international students,” he said.

A recent survey by the Institute of International Education found that 88 percent of colleges expect international enrollment to decrease in the coming year, and 70 percent anticipate that some international students will not be able to come to their campuses for in-person classes this fall.

On par with that figure, Arizona surveyed about half its 4,000 international students and determined that 89 percent of those who responded remain in the U.S., White said.

“We’re hoping that 30 percent is an overestimation in terms of what we will see in terms of declines for existing students,” he said.

NAFSA: Association of International Educators last week issued a report estimating losses of at least $3 billion due to anticipated declines in international student enrollments at U.S. colleges this fall. The association is lobbying Congress for economic stimulus funds for international education as well as for policy changes such as waiving the in-person visa interview requirement “to the fullest extent allowable by law” and making priority appointments available for student and scholar visa applicants in order to ease their ability to come to the U.S.