A Place to Call Home – and to Study

Originally published by Inside Higher Ed on June 15, 2020 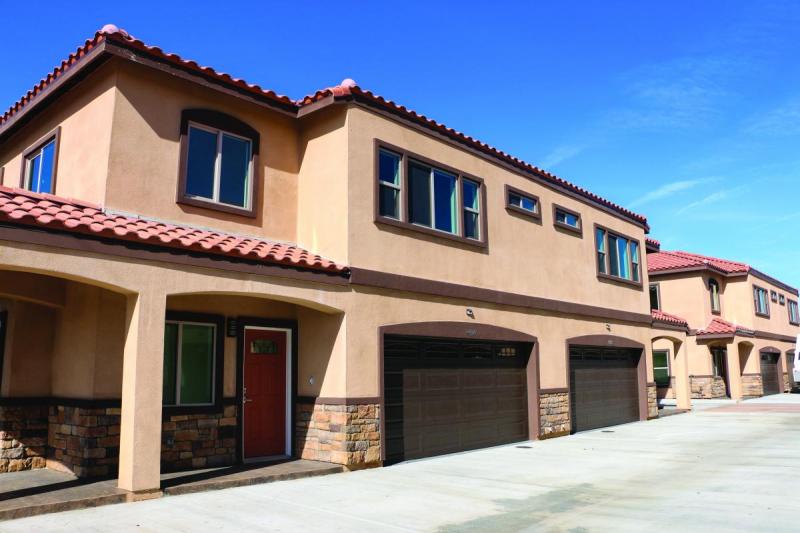 Cerritos College has opened a 28-bed housing development for homeless students as part of an initiative to help them complete their studies and earn associate degrees.

Parard’s new bedroom in The Village, an off-campus residence, which is fully funded by Cerritos, has allowed her to “get my life together” and focus on finishing the final year of her education and earning an associate degree. She became homeless in January when her grandmother, whom Parard lived with, moved into a health-care facility, leaving Parard couch surfing at friends’ houses, sleeping in cars or “hopping around wherever I could” for about five months. Going home to live with her mother and younger siblings was not an option; she has been estranged from them since she came out as lesbian five years ago.

Now that she has a place to call home, Parard said she can concentrate on her studies.

“Once you get that housing situation and you’re not worried about where you’re going to lay your head at night, you can focus on everything else.”

The Village, which is within walking distance of Cerritos, will house up to 28 students ages 18 to 25. It was developed in partnership with Jovenes Inc., a Los Angeles-based nonprofit that assists homeless youth and those with unstable housing situations. It has an existing program that offers rent subsidies to college students, including some at Cerritos. Students such as Parard who demonstrate a critical housing need will live in The Village for free, while other students will pay a rate of $200 to $300 per month, which is significantly less than the average cost of living in Los Angeles County, said Andrea Marchetti, executive director of Jovenes.