Originally published by BisNow on February 6, 2020 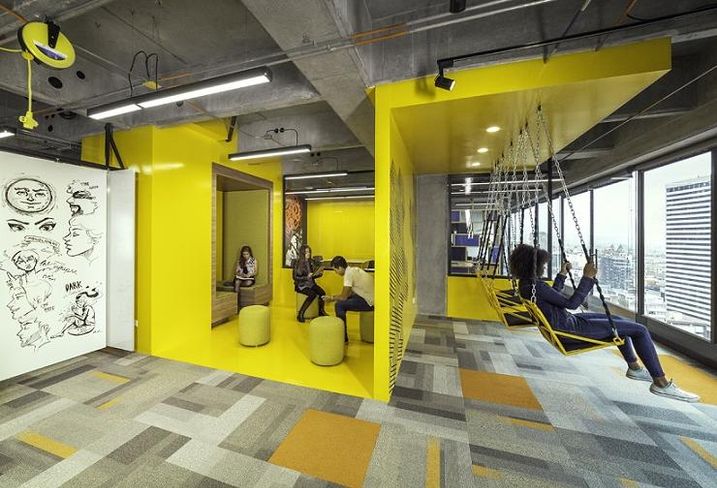 “Developers in the past decade transformed U.S. student housing into a top asset class, and with more Latin American college students now choosing to live away from home, a similar transformation in that region has just begun.

Chicago-based CA Ventures is headed south to find opportunities in the sector. Officials from its CA International division said they will expand the firm’s presence in Mexico by investing $325M into new construction projects in the cities of Monterrey, Mexico City and Merida.

“The developments incorporate similar amenities to those that have differentiated CA’s communities in the U.S.,” a company spokesperson said. “This caliber of student housing — in terms of both design and best-in-class management — is new to the Latin American market.”

The company already operates student housing projects in other Latin American countries, including communities in Bogata, Colombia, and Santiago, Chile.

“Latin America continues to be a high-growth region that has attracted investors looking to acquire or develop new rental communities, particularly near major universities as housing preferences evolve,” CA International principal Tony DiBiase said in a statement. “As a pioneer of purpose-built student housing in this region, we’ve worked hard to collaborate with local stakeholders and investment partners in each country to bring quality product to market, tailoring each development to the needs of the local student population.”