Originally published by Inside Higher Ed on July 31, 2020 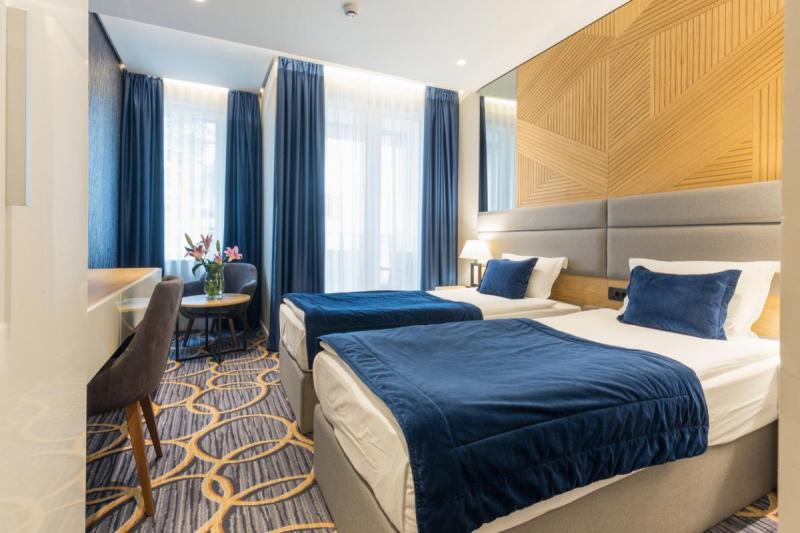 They hope to space out students’ living quarters and reduce the spread of COVID-19.

In an effort to reduce on-campus housing density, colleges are leasing apartments and hotel rooms to house students this fall. The arrangements are an added cost for colleges when budgets are already tight, but the rooms come at no additional expense for students and will hopefully reduce coronavirus spread on campus.

In Boston, Northeastern University will lease rooms at the Westin Copley Place, the Midtown Hotel and a handful of nearby apartment buildings.

“We understand that lowering density is going to help us keep everybody safe and healthy and have a successful academic year,” said Kathy Spiegelman, vice president and chief of campus planning and development at Northeastern. She was originally tasked to find 2,000 additional beds, though that target shrank after the university decided students could still have one roommate.

Northeastern is renting out some meeting rooms at the Westin to use as classrooms for afternoon and evening seminars. The university will also install laundry facilities in the hotels and conduct mail service.

The university will “master lease” the apartment buildings, Spiegelman said. Instead of having students find and sign their own leases, Northeastern will lease collections of units, and students will pay the university a housing fee.

Loyola University in Maryland has also tapped two nearby apartment buildings to house students in the fall. A portion of the two buildings will be home to about 400 students, said Terry Sawyer, senior vice president of advancement at Loyola.

“We started with the premise that we wanted to create a campus infrastructure that adhered to good public health recommendations but also allowed students that wanted to return for an on-campus experience to be able to do so,” Sawyer said. Like at Northeastern, no student will have more than one roommate.