Community colleges could see a surge in popularity amid Covid-19 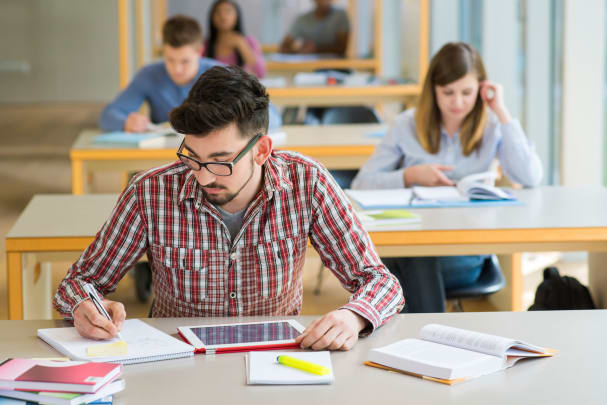 The coronavirus crisis has already changed the way this year’s crop of high school seniors are thinking about higher education.

And community colleges across the country are preparing accordingly.

“Under the circumstances, families may turn to us as the gateway of opportunity, and we’ve been ready,” said Michael Baston, the president of Rockland Community College in Rockland County, New York.

Amid a global pandemic and sharp economic slowdown, students and families may be more likely to choose local and less-expensive public schools or community college rather than private universities far from home, according to Robert Franek, editor in chief of The Princeton Review and author of “The Best 385 Colleges.”

“From a college savings standpoint, I think it’s the best investment you can make,” Julio Martinez, executive director of California’s ScholarShare Investment Board, said of community college.

Community college enrollment spiked during the last recession, but as the economy improved, enrollments have steadily declined every year since, according to Martha Parham, senior vice president of public relations at the American Association of Community Colleges.

Still, these schools are well suited to adapt to such fluctuations, she said. “Community colleges are often called upon to implement herculean measures to accommodate as many students as they can.”

This time, there are added incentives that could draw even more students, who may not want to travel or live in a dorm amid a public health crisis.

Read the full article on CNBC.com.