Fearing a Second Wave, Cal State Will Keep Classes Online in the Fall

Originally published by The New York Times on May 12, 2020 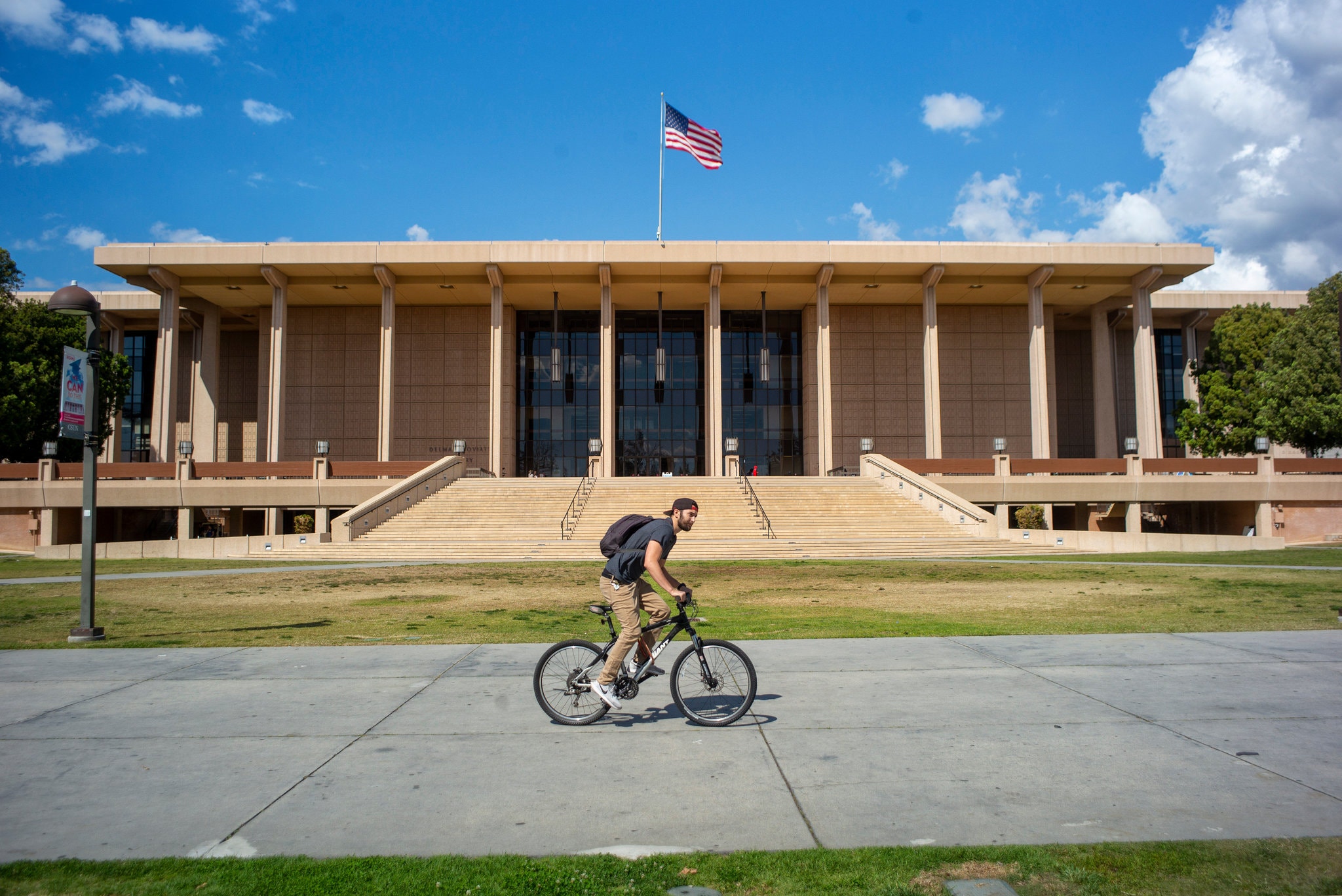 The move by the nation’s largest four-year public university system comes as many other schools insist they will find a way to bring students back to campus despite the coronavirus.

“SACRAMENTO — In the most sweeping sign yet of the long-term impact of the coronavirus on American higher education, California State University, the nation’s largest four-year public university system, said on Tuesday that classes at its 23 campuses would be canceled for the fall semester, with instruction taking place almost exclusively online.

The system is the first large American university to tell students they will not be returning to campus in the fall. Most of the nation’s colleges and universities have gone out of their way to say they intend to reopen, but they are also making backup plans for online classes.

The pandemic has had a devastating impact on the finances of colleges and universities, a large number of which were already struggling before virus-related closures. Many are concerned about growing signs that a large number of students will choose to sit out the fall semester if classes remain virtual, or demand hefty cuts in tuition.

A $14 billion federal bailout passed by Congress this spring will not be enough to save some universities if enrollment drops significantly, experts said, and for many students, the in-person experience is a significant part of higher education’s draw.

But the chancellor of the California State University system, Timothy P. White, told the board of trustees on Tuesday that the risks were too great for the more than 480,000 undergraduates enrolled at the Cal States, as they are known, to return to campus in the fall. Classes will continue virtually, as they have since March.

“Our university, when open without restrictions and fully in person, as is the traditional norm of the past, is a place where over 500,000 people come together in close and vibrant proximity with each other on a daily basis,” he said. “That approach, sadly, just isn’t in the cards now.”

McGill University in Montreal, one of Canada’s most prestigious universities, made a similar announcement on Monday, saying it will offer most of its courses online in September.”