Kenya’s Unusual Solution to the School Problem: Cancel the Year and Start Over

Originally published by The New York Times on August 5, 2020 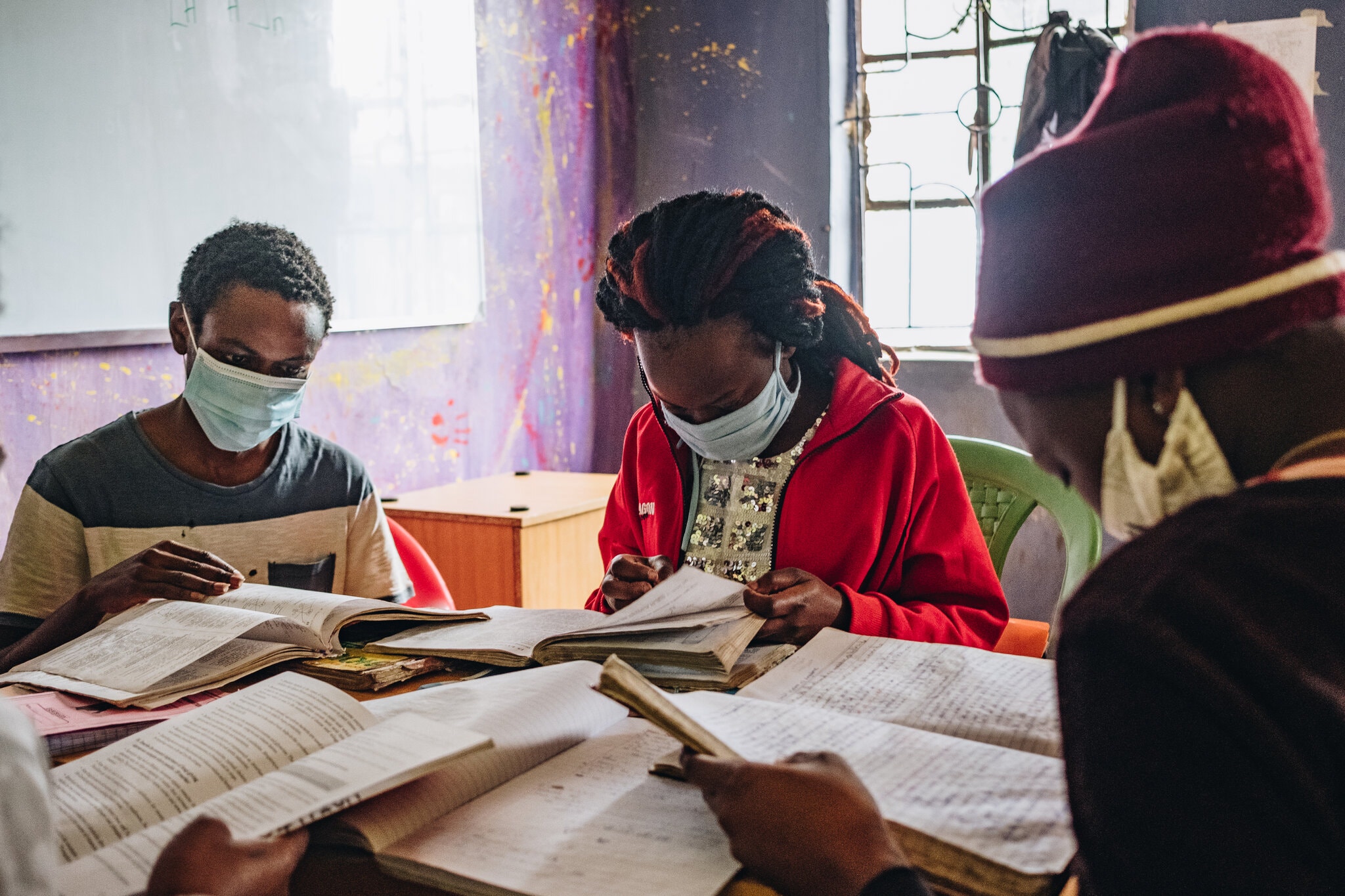 Some students were taking classes online, while others couldn’t. So the government scrapped the school year for all. But the move may just make educational inequality worse.

NAIROBI, Kenya — For Esther Adhiambo, this year was supposed to be a year of endings and new beginnings. She was expecting to complete high school, enroll in a university and get a job to help her single mother, who runs a small tailoring business in Nairobi’s Mathare slum.

Instead, for Ms. Adhiambo and other Kenyan students, 2020 is turning out to be the year that disappeared. Education officials announced in July that they were canceling the academic year and making students repeat it. They are not expected to begin classes again until January, the usual start of Kenya’s school year.

Education experts believe Kenya is the only nation to have gone so far as to declare the entire school year a total washout, and order students to start over.

“It’s a sad and great loss,” said Ms. Adhiambo, 18, who wants to get a degree and a job in mass communications to help support her seven siblings. “This pandemic has destroyed everything.”

The decision to scrap the academic year, taken after monthslong debate, was made not just to protect teachers and students from the coronavirus, but also to address glaring issues of inequality that arose when school was suspended in March, said George Magoha, the education secretary. After schools closed, some students had the technology to access remote learning. Others didn’t.

But while the goal of canceling the entire school year is to level the playing field, researchers say it might just widen these already-existing gaps. Once schools reopen, the two sets of students will not be on the same level or able to compete equally in national exams, Kenyan education experts said.

“It’s like day and night,” said Ken K. Ramani, an educational economist and communications director at The Technical University of Kenya, who has written widely about education in Kenya.

The decision to suspend the academic year affects more than 90,000 schools and over 18 million students in pre-primary through high school, including 150,000 more in refugee camps, according to the education ministry. National exams usually taken by students in their last year of primary school and high school have also been postponed, and there will be no intake of new students in 2021.

Universities and colleges have also been closed for physical classes until Jan. 2021, but can continue holding virtual instruction and graduations.