NYC Schools Are Reopening, But They Need To Lease Space To De-Densify

Originally published by BisNow on August 10, 2020 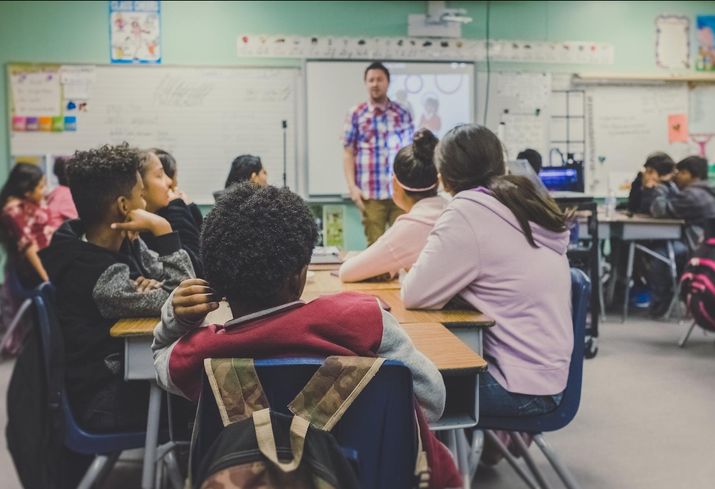 New York City schools are allowed to reopen in the new school year, and now the hunt is on for extra space so the students can be sufficiently spread out.

Gov. Andrew Cuomo officially greenlighted statewide school reopenings last week, and New York City Mayor Bill de Blasio said Monday more than 74% of students are planning to return to the classroom in the fall. A total of 85% of teachers will go back to in-person teaching, per a survey.

The pressure is now on for schools to take extra space as schools work to adopt social distancing practices to keep the virus at bay, local news publication The City reports.

De Blasio and Schools Chancellor Richard Carranza said last month the search was on to find external spots for schools. The Real Estate Board of New York put out a note to its members last week, saying the School Construction Authority was looking for space that could be ready next month. The spaces need to be at least 650 SF, with bathrooms and entrances.

Meanwhile, the office of Manhattan Borough President Gale Brewer put out a call for space in a newsletter. Childcare facilities are also being sought, and Brewer’s staff have already collated a list of possible options, including public space that is privately owned and offices and hotels that aren’t being used. Jing Fong restaurant in Chinatown is one possible option identified, as is the St. John the Divine in the cathedral in Morningside Heights and the Schomburg Center for Research in Black Culture in Harlem.

Read the full article on BisNow.com.