Some Colleges Planned Early for an Online Fall. Here’s What They Learned.

Originally published by The Chronicle of Higher Education on August 27, 2020 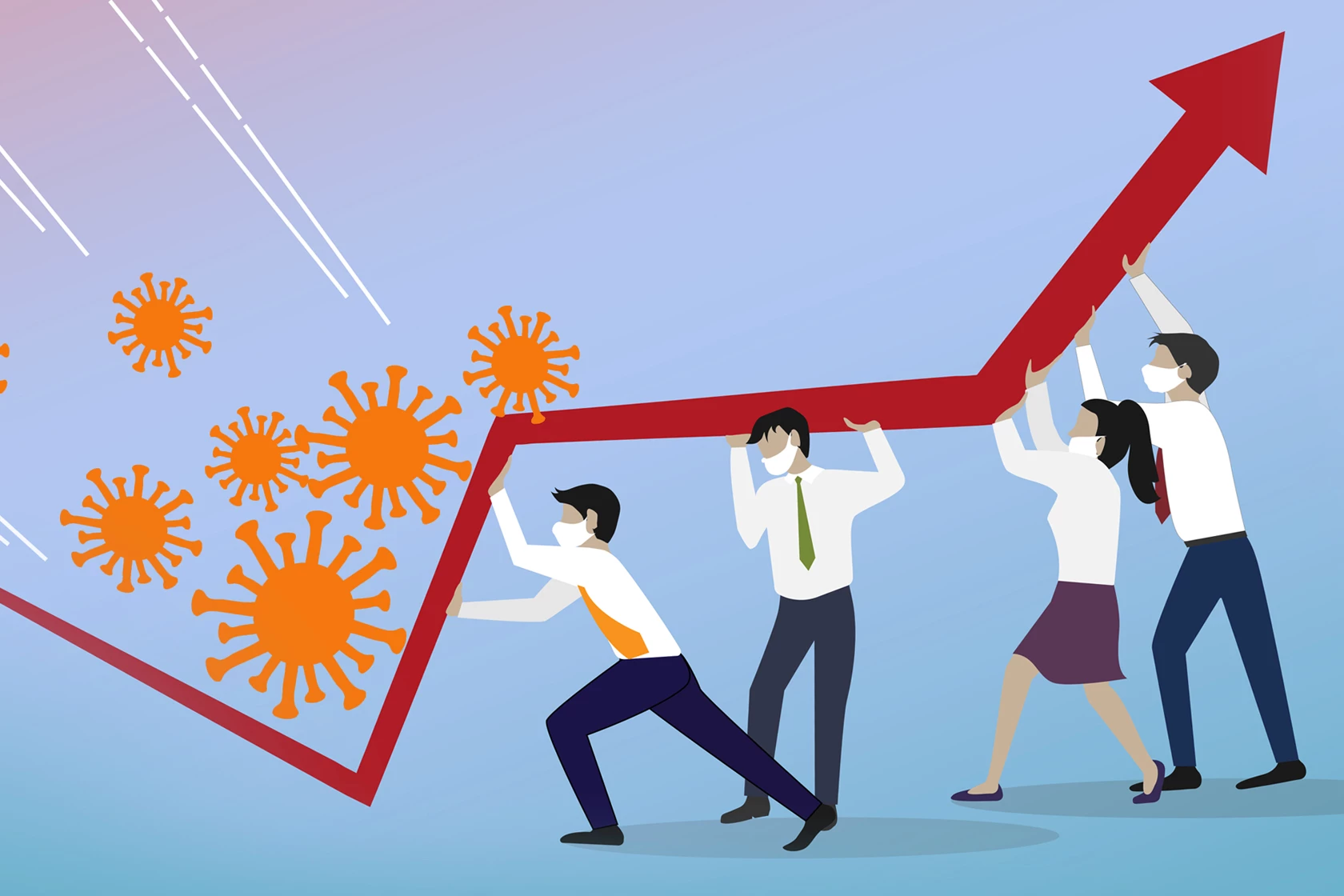 As the coronavirus caused classes to shift abruptly online in March, Adam Golub did something likely familiar to many professors: He punted. He scaled back expectations for his two seminar-style courses, told students to work on their own, met with them one on one through phone calls or Zoom, and allowed them to finish up their projects as best they could.

“I’m not proud, but I’m also not embarrassed. I did what I thought I could do,” says Golub, an American studies professor at California State University at Fullerton. “I was more worried about my students’ well-being: getting them across the finish line rather than trying to construct a curriculum.”

Fall will be a different story. Because the Cal State system decided early that the semester would largely be online, professors like Golub were given plenty of time to prepare. Over the summer, after taking a few weeks off to regroup, he signed up for two courses on effective online teaching, which encouraged him to rethink not only what he will teach but how.

He learned how to use ed-tech tools to foster online discussions, prepared an introductory video, and made course material accessible to students with tech challenges or learning disabilities. He’s also planning a group project, where students put together a podcast, for example, to keep the feeling of isolation at bay.

“We’re doing what we can to deliver courses that keep students engaged and keep students enrolled,” he says. “We want them to feel good enough to come back in the spring.”

Yet places like Cal State are in the minority. By the end of June, just 80 of the roughly 1,000 institutions for which The Chronicle had collected data had announced plans for a fall online, including 30 Cal State and Los Angeles Community College District campuses, compared to 655 that said they were planning to teach in person.

As other colleges make late pivots to online learning, professors are scrambling once again to figure out how to teach their classes remotely. And this time the stakes are a lot higher. Not willing to put up with emergency measures anymore, students and their families are questioning whether the fall will be any better, using derisive terms like “glorified Skype” to describe the experience they hope to avoid.

While many instructors — regardless of their institutions’ stated plans — have been trying to learn how to become better online teachers, colleges that decided in May or June to teach the fall online have been better positioned to help them make such improvements. Instead of spending their summers planning to teach hybrid courses in socially distant classrooms, professors at Fullerton and elsewhere have been able to focus their attention on how to design a fully online course.

Departments have met regularly to think through the complexities of designing, say, an online chemistry class for 200 students or a service-learning course. Registrars have been mapping out revised course schedules to take into account students who live in different time zones or may not be able to attend “live” classes because of work or family responsibilities.

Surveys and conversations with students and faculty members have informed what teaching 2.0 will look like on these campuses in the fall. Gone, teaching experts hope, are poorly thought-out practices, like hour-long Zoom lectures. The focus now is on engagement: What can instructors do to help students feel like active participants in their own education, not solitary learners staring at a screen? Colleges are also asking — sometimes requiring — instructors to use standard course designs and methods of communication to avoid overwhelming students, who expressed frustration in the spring over having to use multiple learning-management systems and tools to keep track of their work.

But, even if fall’s version of online learning is more planned out than the spring’s, will it be able to deliver for students, many of whom have been deeply stressed and had their learning impeded during the past several months?