Student housing at community colleges? Virginia thinks it might work. 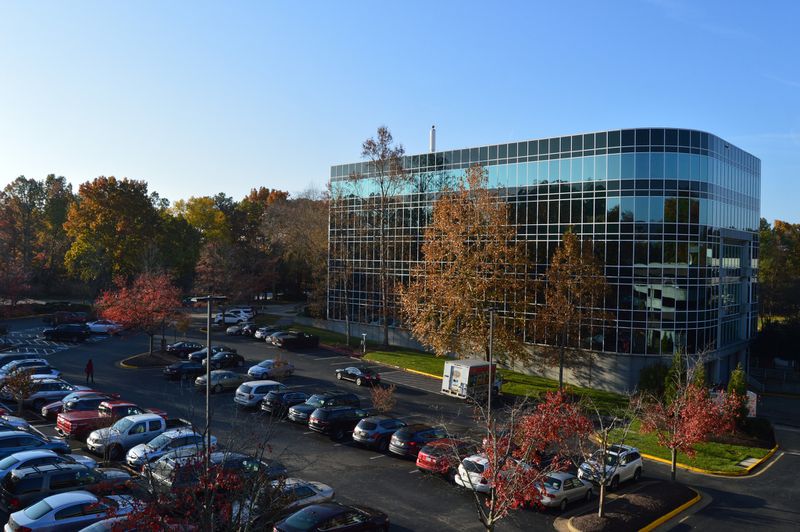 There hasn’t been much multi-family housing built in the last 20 years in Martinsville that students can afford, according to Jack Hanbury, vice president for finance and administration at Patrick Henry Community College. There’s also long waiting lists for the limited multi-family housing that does exist.

That’s why Hanbury is talking with developers about building student housing.

“We have students living right now in what I would term horrible conditions.” Hanbury said at a Virginia Community College System board meeting this week.

No community colleges in the state have on-campus housing now. But the VCCS board voted Thursday to solicit information from developers interested in building student housing at one or more of its 23 colleges.

“What we’re asking for is approval to go out and solicit some ideas that we can bring back,” said chancellor Glenn DuBois before the vote. “After that we can go to the next step.”

Read the full article on DailyPress.com.