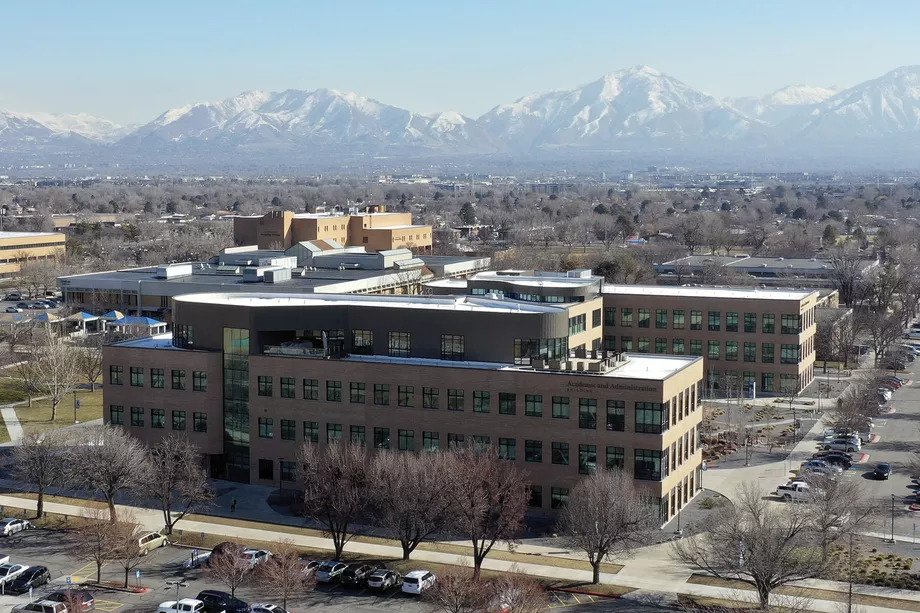 The proposal, presented to a committee of the Utah Board of Higher Education on Thursday, contemplates 350 beds in apartment-style units on the college’s Taylorsville campus.

SLCC President Deneece Huftalin said when she was selected president in 2014, there was “little appetite” for housing on community college campuses.

But that’s changed over the years, particularly as SLCC and the Utah System of Higher Education have embraced a mission of making college more accessible and affordable, she said.

“Over the years, that is actually starting to shift and we’re seeing more and more community colleges think about offering housing on their sites,” Huftalin said told members of the board’s Finance and Facilities Committee.

National research shows students who live on campus have higher grade-point averages and they are more likely to complete their degrees or certificate programs because “they are much more part of the college environment,” she said.

Huftalin said she spent considerable time discussing the idea with Taylorsville officials and other groups.