The Diversity Conversation Colleges Aren’t Having

Originally published by The Chronicle of Higher Education on June 29, 2020 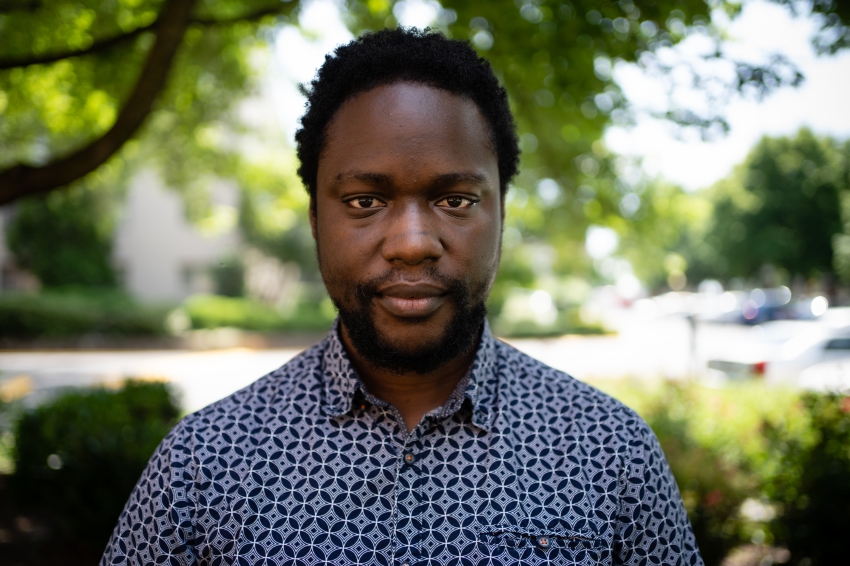 Kwame Gayle, a graduate student at Worcester State University who came to the U.S. from Jamaica, said he cringes to remember how poorly he understood racial identity in the U.S.

When Kwame Gayle first came to Macalester College from Jamaica, he didn’t understand why some of his American classmates of color were angry.

The Americans challenged college policies they felt didn’t meet the needs of minority students. During Black History Month, they pushed to invite activists and advocates to speak. Gayle, one of the organizers, wanted to feature Black performers instead.

“I cringe now,” said Gayle, thinking of himself at 18. “I can see how ignorant it was.”

Now in graduate school at Worcester State University, Gayle said it took studying in South Africa his junior year for him to see more clearly the parallels between apartheid and the systemic nature of racism in the United States. “It was literally my moment of being woke.”

Many students from overseas have an incomplete or inaccurate understanding of race and racial identity in America. Their perspectives can be shaped by stereotypes of African Americans and other minorities in popular culture or reflect very different perspectives on race and ethnicity in their home countries. For some, coming to the United States is the first time they are told they are “Black” or “brown” or “Asian.”

Yet, few colleges pay specific attention to the gaps in international students’ awareness of race or to the culture shock they can experience at suddenly being viewed through a racial lens. Of more than a dozen international students or graduates who spoke to The Chronicle, none could recall having substantive discussions of race as part of their international orientation. Though their institutions may have offered diversity education broadly, that did not take into account the differences in foreign students’ backgrounds or experience. Instead, students said, they were left to figure things out on their own.