The fall opening of colleges: Upheaval, pandemic weirdness and a fragile stability 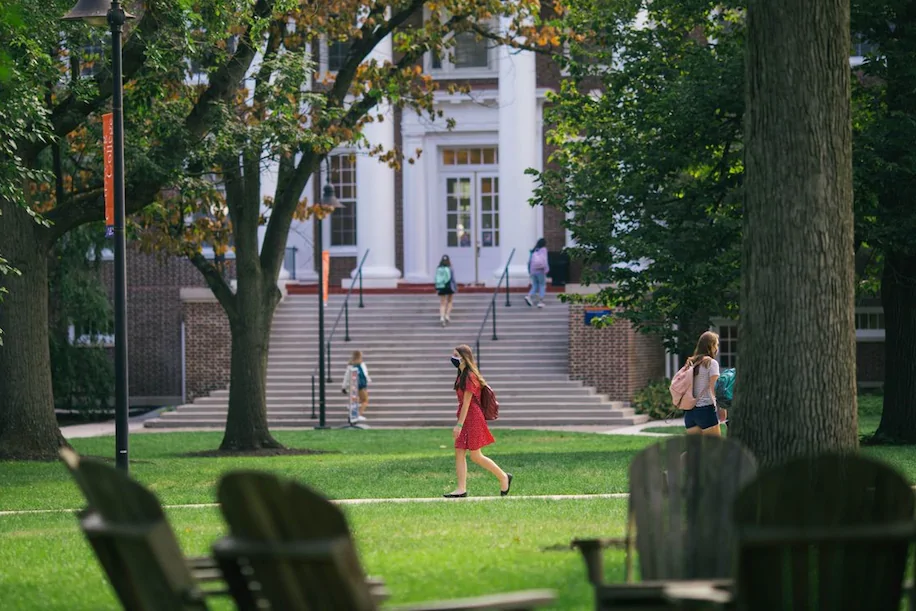 When the school year began, Gettysburg College looked well-positioned to weather the tumult of the coronavirus pandemic and Arizona State University seemed vulnerable.

The private liberal arts college in Pennsylvania planned meticulously for the arrival of more than 2,200 students to its small-town campus in August, pledging to test them all for the novel coronavirus and do its utmost to safeguard public health while teaching as much as possible in person.

The public university in Arizona confronted the steep challenge of squelching infection threats on multiple campuses in the Phoenix area as it delivered a mix of face-to-face and online instruction to 74,000 students. What’s more, the virus surged across Arizona during the summer and made the state one of the nation’s most worrisome hot spots.

Yet Gettysburg’s opening crumbled, while Arizona State’s held up.

The college sent more than half its students home this month after infections were found to be spreading at an alarming rate. The university, meanwhile, kept its teaching and housing plans intact while it conducted tens of thousands of coronavirus tests on students and employees since Aug. 1. Arizona State reported 355 active cases among students as of last week, and just 96 of those lived in campus housing.

Arizona State President Michael M. Crow is cautiously optimistic about the fall term. But he knows the virus isn’t going to vanish any time soon.

The reopening of colleges amid a deadly pandemic has brought upheaval and uncertainty to campuses from coast to coast, with a staggering academic and emotional toll for students. But the chaos is not uniform.

Variations in testing protocols, campus locations and student housing patterns from school to school can play a huge role in success or failure. So do school culture, state politics and luck. Pauses and delays of in-person teaching can shape the outcome. Geography is critical: The pandemic waxes in some regions as it wanes in others.

A degree of stability, perhaps tenuous, has taken hold at many schools that brought students to campus. It is a remarkable turn after the spring crisis that forced students nationwide to evacuate and professors to pivot practically overnight from classrooms to remote instruction. Leaders of these schools say they are gaining confidence they can keep campuses on track with research, teaching and learning. Students are settling into the strangeness.

Sarah O’Brien, 21, is one of 1,800 undergraduates who came to Worcester, Mass., for the fall term at the private Clark University. She and her peers are tested every three days with nasal swabs, and so far there have been no outbreaks. People wear masks everywhere on campus, she said. In one of her classes, half of the students are seated in person on a given day and half are connected online. The next time, the groups switch. Taking turns helps maintain adequate physical distance.

“Some of my professors will joke that class is the safest place to be,” O’Brien said. It’s far from optimal, but it beats the alternative. “I think I’d go crazy if I was at home,” said the senior from Milford, Conn.

Read the full article on WashingtonPost.com.