University Housing for Faculty and Staff

Originally published by Inside Higher Ed on March 3, 2020 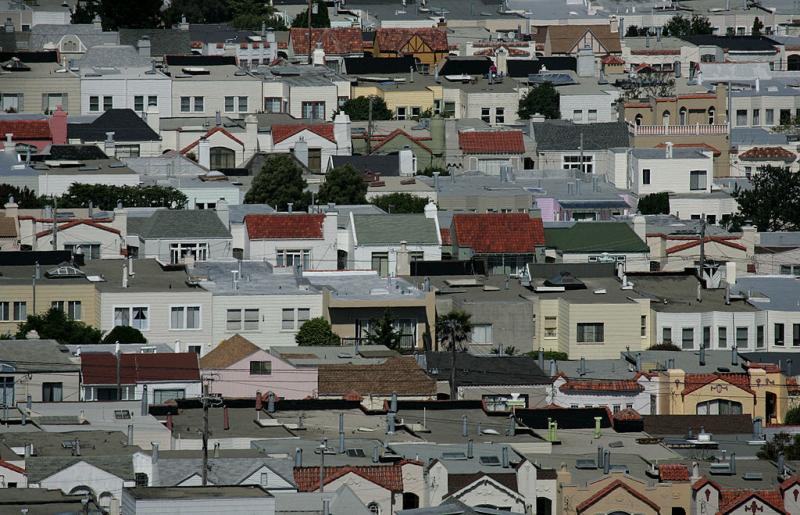 Homelessness in San José, Calif., the 10th-largest city in America, has increased 42 percent in the last two years. And that figure only looks at the number of people sleeping outside, not those sleeping in hotels or on friends’ couches.

It’s not hard to see why things are changing. The tech sector in San José, which is nestled in the heart of Silicon Valley, is unsurprisingly booming. The area is less than a half hour drive from both Apple’s headquarters and the “Googleplex,” the search engine giant’s 20-building campus.

Charlie Faas, the chief financial officer at San José State University, said that while the area is adding jobs at an impressive rate, housing production hasn’t been able to keep up. As a result, housing prices have become astronomical.

The yawning gap between haves and have-nots is increasingly visible in many American cities, but nowhere is it quite as stark as in California’s Bay Area.

Much attention has been paid to public university and community college students who, faced with no other options, are falling into that gap.

In the 2016-17 academic year, about 11 percent of students at the California State University system (which includes San José State) were homeless. Early last year a student group asked the San José State administration, among other requests, to set aside 10 parking spots for students who sleep in their cars.

But faculty and staff members at California universities also have felt the burden of rising rents. Many live far away and commute for hours each day. Others live with roommates or in small apartments with family.

A 2019 study by Apartment Guide found that the average studio apartment in San José rented for $2,484 per month.

Arthur Cordova, a groundskeeper at San José State, commutes every day from Manteca by commuter train. It takes him about four hours round trip.

“That was the only way I could purchase my own home,” he said. “I did it for my family.”

He’s worked for the university for 19 years.

Cookie Galvan, an office clerk for the university for over two decades, has lived in an apartment with her daughter and her daughter’s family for nearly five years. In the last two years, her monthly rent has increased by $450. Now her family is moving to another state.

Galvan injured her knee in late 2018 and as a result hasn’t been able to work her other two part-time jobs as a security officer and an usher. She’s looked at other housing in the area but doesn’t qualify to rent or wouldn’t be able to front a security deposit along with the first month’s rent.

Neither Galvan nor Cordova believes their situations are unique.

Preston Rudy, a sociology professor at San José State and president of the faculty union there, said housing is a huge problem for instructors as well.

“We pretty regularly hire people, then they last a little while and then they feel they can’t make it, in part because of the housing crisis,” he said. “And they leave.”

This problem is not unique to the university, he said, but one that unfortunately affects many other people in the region.

“Working people in the Bay Area are having to move further and further away and make longer and longer commutes. It’s a pervasive problem,” Rudy said. “The Bay Area hasn’t done enough to address these problems.”

Though not every day, Rudy himself commutes from Sacramento.

Read the full article at InsideHigherEd.com.