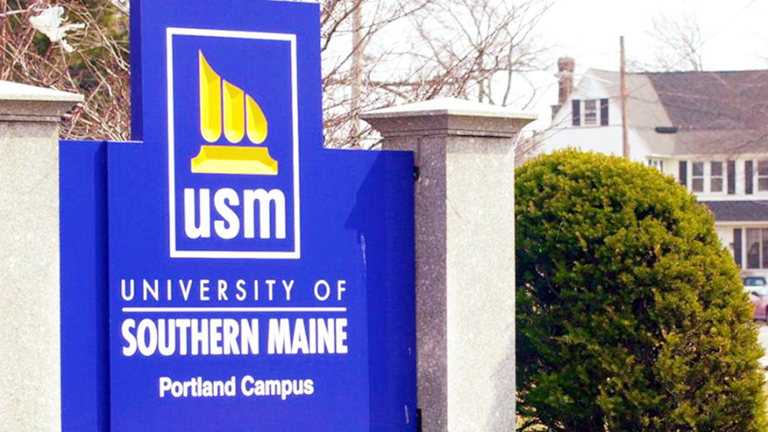 A proposal for the first-ever student housing on the Portland campus of the University of Southern Maine calls for 379 units for upperclassmen and graduate students along with a new student center and green space.

The Portland Press Herald reports that the estimated combined cost of the new student center and residential building is about $100 million, but that has yet to be finalized,

Details of the project, which has been awarded to Alabama-based Capstone Development Partners, are contained in a proposal from the company released by the university Wednesday.

“This is going to be transformational for the campus,” says University of Southern Maine Chief Operating Officer Nancy Griffin. “Right now we have graduate students who struggle to find affordable housing. This will allow them to have affordable housing in Portland.”

The proposal still needs approval from the University of Maine system board of trustees, likely to happen in January, and will need to be permitted by the city.

If everything goes according to plan, the developer will break ground in spring and complete the project by fall 2022.

The proposal envisions housing for 577 students spread across 379 units in two interlocking buildings of five to eight stories.

Read the full article on ASUmag.com.