Originally published by The Daily of the University of Washington on March 9, 2020 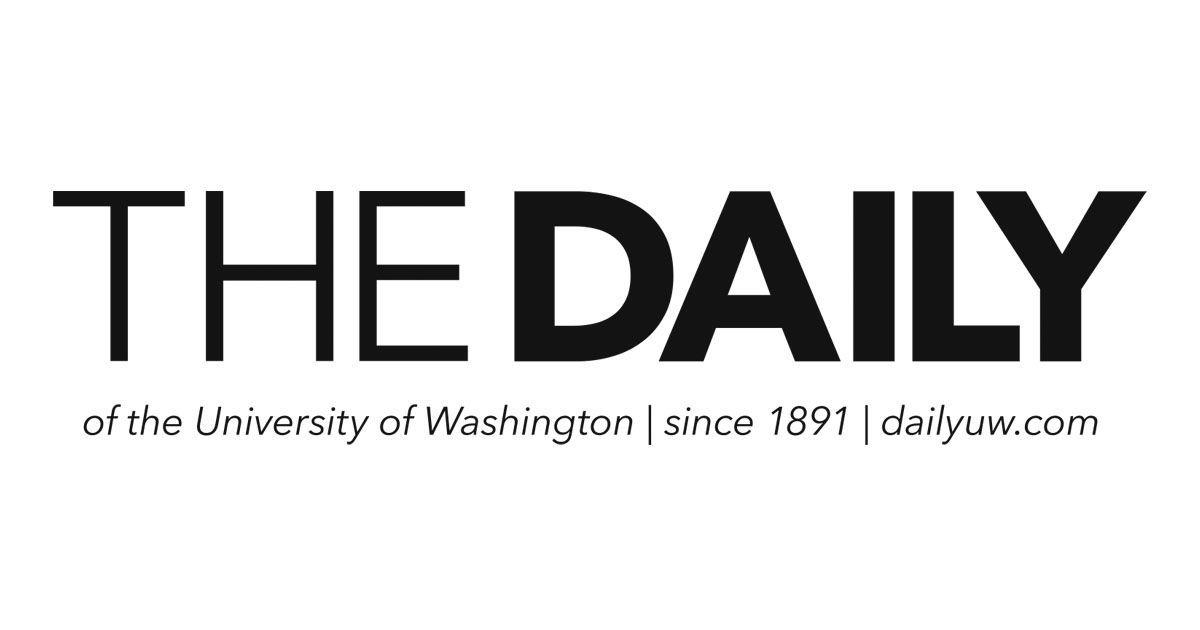 The Daily of the University of Washington

“An estimated 4,800 to 5,600 students experienced housing instability and 21% of students said a rent increase in the previous year had made it difficult to pay rent.

These were the results of a 2018 survey conducted by UW faculty at all three campuses. Student homelessness has become an increasingly relevant issue given the rising costs of college and lack of affordable housing.

However, a collaboration formed between the Tacoma Housing Authority (THA) and the UW Tacoma campus in 2018 aims to reduce those numbers.

“The question that started to come up was that, we have students who are housing insecure, what can we do to address that?” UW Tacoma spokesperson John Burkhardt said.

While UW Tacoma does not directly work and negotiate with private builders, it helps to identify eligible students and the prices that they would have to pay after taking their income into account. The THA then works with the builders to secure housing in nearby apartment complexes and reduce rent costs by paying the amount of money that remains after subtracting the student contribution.

Since that proposal two years ago, the program has been successful and has expanded to two properties near the campus where half of the tenants in each building are a part of this program.”

Read the full article on DailyUW.com.