‘We’re on the edge of the precipice’: How the pandemic could shatter college dreams

Originally published by Politico on April 12, 2020 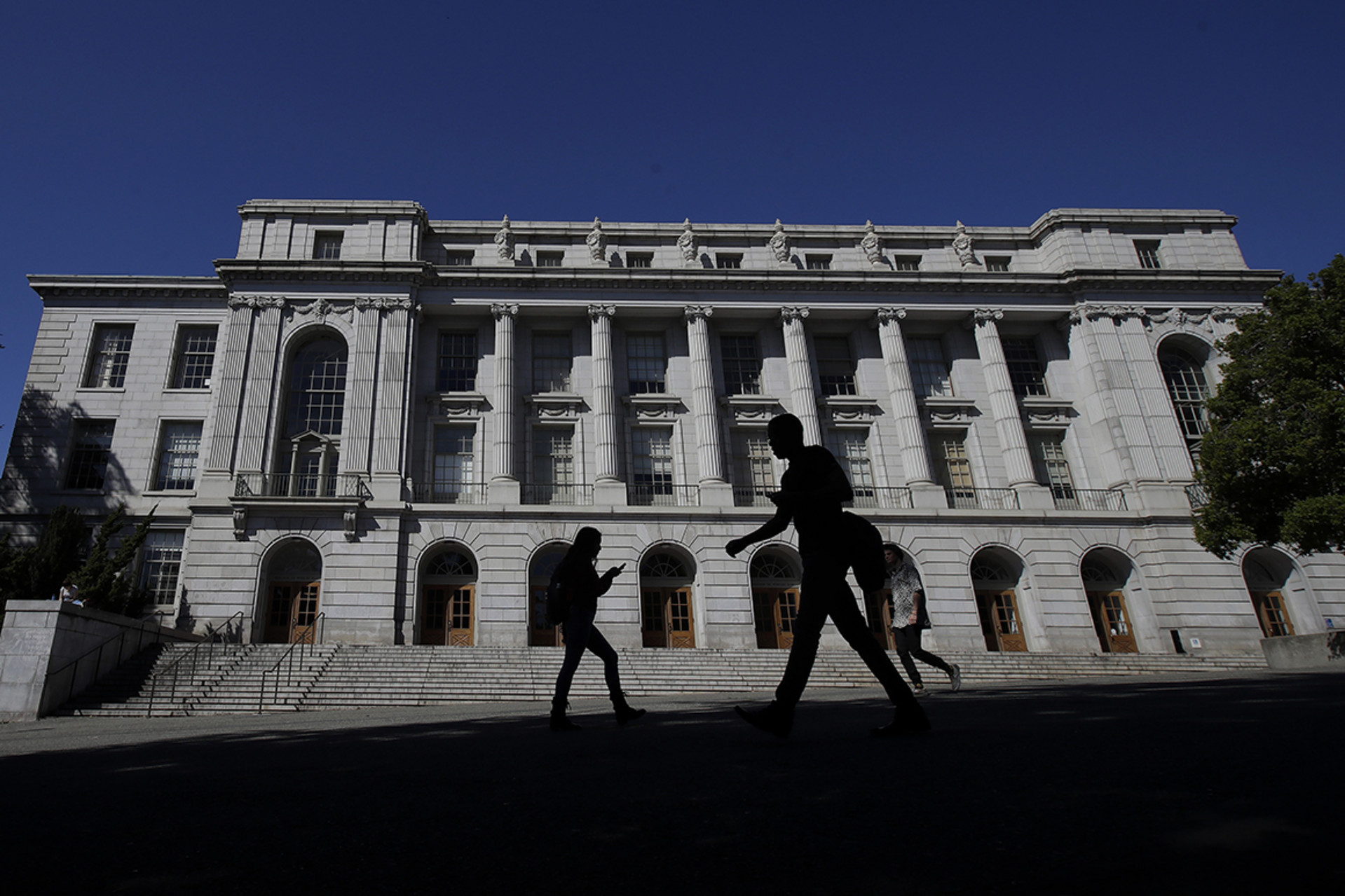 Some high school seniors are dropping their first-choice schools in favor of colleges that are cheaper. Others are taking a year off so they can help bail out their families.

“The pandemic and the nation’s brutal economic collapse are combining to crush the college hopes of low-income and first-generation students.

Some high school seniors are dropping their first-choice schools in favor of colleges that are cheaper and closer to home, early surveys have found. Others are thinking about going part-time, or taking a gap year so they can work and bail out families whose breadwinners are suddenly out of work. Those who work with low-income students worry freshmen from poor families who were sent home this semester may never return and high school seniors won’t get the hands-on help they need with their financial aid applications.

The effects of these decisions could ripple across not just campuses but the U.S. for years to come. Students could be stuck in lower-paying jobs for the rest of their lives, lacking the financial boost brought by a four-year college degree. Requests for additional financial aid will ramp up, and colleges with their own financial struggles may not be able to meet the demand. Colleges could see the widening of an already existing gap between low- and high-income students entering their doors, and many are trying to make it easier for applicants whose lives are in chaos.

“We’re on the edge of the precipice,” said Bridgette Davis, a researcher and doctoral candidate at the University of Chicago who is studying 31 low-income students navigating their first year of college. Many have told Davis they are now less confident that they will successfully finish their current college semester, let alone re-enroll in the fall.

Congress tried to respond by stipulating in the economic rescue package that $14 billion in direct aid to colleges and universities must be distributed to colleges based on their enrollment of Pell Grant recipients, whose families are low-income. In addition, half of the money must go to emergency financial aid to students, and Education Secretary Betsy DeVos said Thursday that $6.2 billion will be sent out “immediately.” The stimulus law also requires the department to suspend all payments on federally held student loans without interest or penalties through Sept. 30.

But higher education groups have said that amount is insufficient and are pressing for billions of dollars more in future emergency aid packages.”

Read the full article on Politico.com.