Originally published by Inside Higher Ed on March 30, 2020 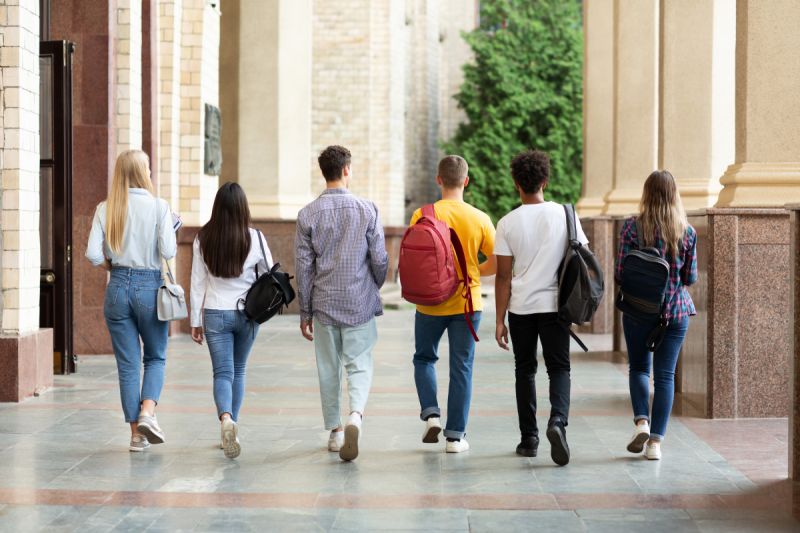 But for everyone else, these are scary times. No one know what yields — the percentage of admitted applicants who enroll — will be this year. But everyone is worried and checking out the latest national surveys, which suggest their concern is valid.

The various surveys placed an emphasis on speed, and so their pools of respondents do not necessarily amount to a scientific sample of the United States. They tend to skew in favor of wealthier and whiter applicants. But we share them here (along with available information about the pools). Most are by companies that advise colleges on their admissions strategies. In general, they portray problems for higher education.

CarnegieDartlet released a survey of 4,848 high school seniors and found that two-thirds say that a May 1 deadline to reply to an offer of admission was unreasonable. Of underrepresented minority students, 74 to 80 percent want more time. (Some colleges have moved their deadlines back, but most have not.)

More than half of students said they hoped to make campus visits this spring, either for the first time or visiting their top-choice colleges again. But with COVID-19, students didn’t indicate a significant change in the likelihood that they would choose a college they had never visited. Forty-six percent of respondents said they were “somewhat likely to,” “highly likely to” or “absolutely would” choose a college they had never physically visited.

On paying for college, 23 percent of the sample said they have a high level of confidence in their ability to afford college. That’s down from 32 percent who said they had a high level of confidence before the pandemic took hold. And 17 percent of students are not at all confident they can afford college now, up from 11 percent before the outbreak. Those last numbers are higher for those for minority or poor students.”