Born to the Internet, Grew Up Fast in a Pandemic

Originally published by The New York Times on August 24, 2020 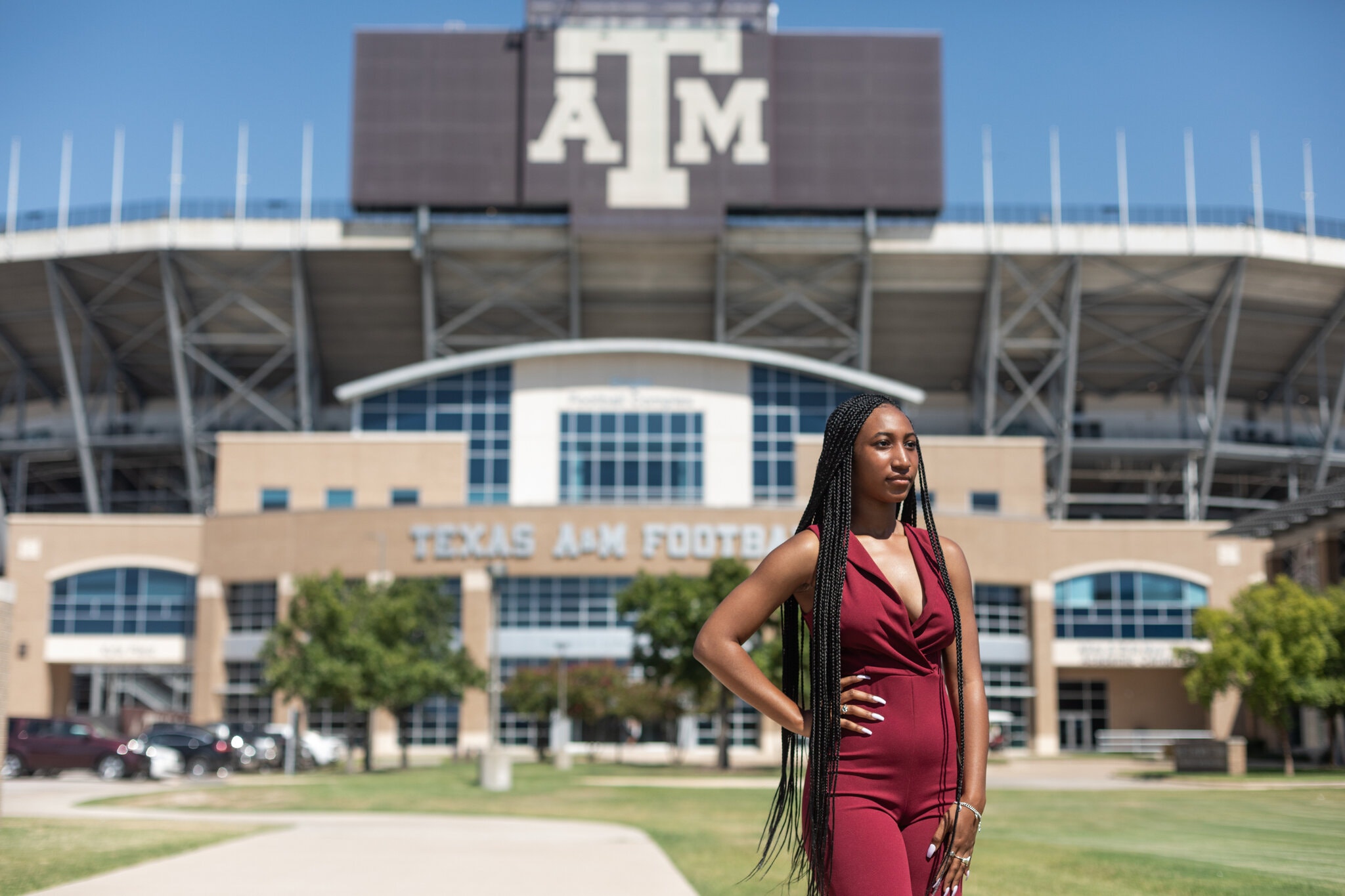 When traditional college jobs suddenly went away, these students used their ingenuity to find new ways to pay the bills.

A junior at Texas State University lost his jobs as a bartender and a barista when the pandemic started. Now he sells instant ramen and CBD-infused baked goods that he makes in his kitchen.

A senior at Vassar had some income from an internship, but it wasn’t enough to keep her or her family financially secure. So she started an online tarot-reading business.

A senior at Stanford used to work at his campus library until it shut down. Now he has a job with a storage marketplace start-up modeled after Airbnb.

Working through college is nothing new for college students. About 70 percent have some type of job, a Georgetown University analysis found. When the pandemic hit in the spring semester, about a third of students lost their jobs, according to Temple University’s Hope Center for College, Community and Justice.

Many of them have had to get creative, taking advantage of a digital economy that grew up around them while college was still a far-off dream.

Carrots, celery, onions and garlic, tossed in a white miso paste and then roasted in the oven, give Raymond Cabrera’s instant ramen more flavor, he said as he chopped vegetables in the kitchen of his small San Marcos, Texas, apartment during an interview over video.

After losing his jobs in March, he filled his days with a lot of thinking — and, of course, YouTube videos.

“That’s kind of where I got that idea for the ramen,” said Mr. Cabrera, 23, a junior and recent transfer to Texas State University.

He credits a video from Bon Appétit’s popular “Gourmet Makes” YouTube series as the inspiration to make and sell instant ramen, something he had daydreamed about doing.

Mr. Cabrera now sells his instant ramen to an Austin coffee shop, hoping to one day branch out to selling at farmer’s markets.

His packaging is simple: plastic containers that hold his homemade broth, pulverized with added spices and uncooked store-bought noodles. The coffee shop pays $1 per container, and he usually makes about 50 containers at a time and will make more batches at the shop’s request, he said. The Texas cottage food law allows residents to sell certain foods they make at home without a license or state inspections.

The pandemic further spurred Mr. Cabrera to start making cookies and brownies infused with CBD, a cannabis derivative believed to have health benefits. He sells them to relatives and friends for about $5 to $10 each.

The limited counter space in his compact apartment kitchen is laden with small appliances — a dehydrator, a blender and an herbal oil infusion machine.

“I’m one of those people that needs to work because I have a lot of passion,” Mr. Cabrera said.

Sara Cochran, a professor in the department of management and entrepreneurship at Indiana University’s Kelley School of Business, said the ingenuity students are showing during the pandemic demonstrates why “this generation has been called the most entrepreneurial generation yet.”

She said tough times in history had often benefited those with a mind-set to see opportunities “where are others are seeing the chaos and the confusion.”