Originally published by Inside Higher Ed on August 19, 2020 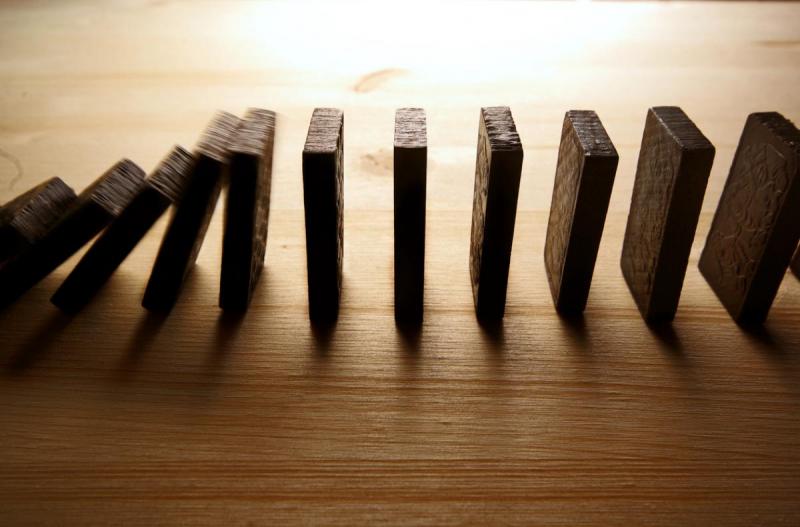 The incidents at UNC Chapel Hill and Notre Dame are unlikely to dissuade some college leaders from holding classes on campus.

When the dominoes fell in March, it was swift. The University of Washington was the first to switch to remote learning, followed by other Seattle colleges, the West Coast and eventually the country.

For months, observers have been on the lookout for fall’s first domino, the one that will take them all down. Worthy contenders — Johns Hopkins University, Princeton University, the University of Massachusetts at Amherst — have all come and gone.

Some thought the University of North Carolina at Chapel Hill could be that domino. Chapel Hill is a major research university, a Football Bowl Subdivision player and — like many other universities planning to bring back students — a public university in a largely Republican-controlled state.

After 135 coronavirus cases, a media frenzy and a foulmouthed editorial in the student newspaper, Chapel Hill decided to send students home Monday after nine days of class, a potential warning to any college leader hoping to resume in-person classes.

Chapel Hill was followed within 24 hours by other significant and serious announcements. Michigan State University will be starting its semester online, and the University of Notre Dame will hold classes online, close public spaces and close residence halls to nonresidents for two weeks in a last-ditch effort to keep campus open. The Indiana university has 147 total cases.

But the thing about the fall is that the dominoes are not lined up neatly in a row, as they were last spring. Recent announcements have the makings of a wave, but the response by colleges is in nearly every way more diffuse than it was in March. While some have thrown in the towel, others will not let one or two bad examples be their cue to give up.

Within the UNC system itself, chancellors at other colleges are so far holding their ground, despite having a few clusters of their own.

“I’ve said it before and I’ll say it again: we achieve our mission — student and regional success — at much higher levels when we can operate in-person,” said Ron Mitchelson, interim chancellor of East Carolina University, in a news release. The university has had at least 108 positive tests among its students and employees.