For In-Person College, Coronavirus Testing Will Be Key. But Is That Feasible? 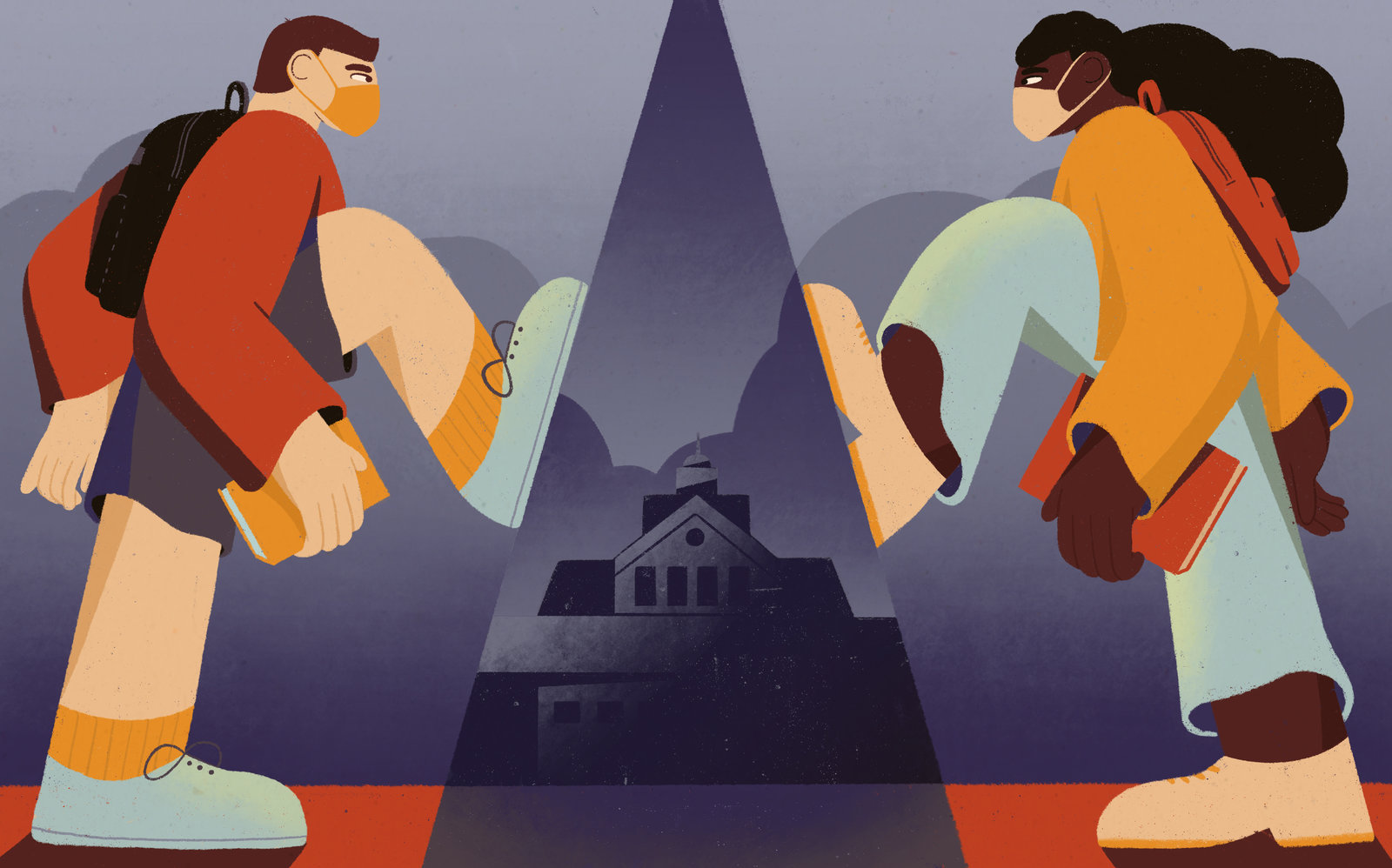 The coronavirus test wasn’t as bad as Celeste Torres imagined. Standing outside a dorm at the University of California, San Diego, Torres stuck a swab up a nostril, scanned a QR code, and went on with the day.

“The process itself was about five minutes,” Torres says, “I did cry a little bit just because it’s, I guess, a natural reaction.”

Torres hadn’t been exhibiting symptoms, and didn’t end up testing positive. Rather, they are a data point, part of a mass testing effort at UC San Diego to make sure an in-person fall semester is possible. “We’re not trying to test to see if we can detect an outbreak right now,” explains Dr. Robert Schooley, a virologist and professor of medicine, who is helping lead the project. “We’re trying to make sure that we can scale to be able to do that in the fall.”

Getting colleges and universities going is the main goal for leaders across the country — and it will remain so over the next several months. The CDC released guidance on reopening higher ed institutions this week, and almost daily now, colleges are releasing their own plans for how they intend to open with students on-campus come fall. For many schools, part of the plan includes testing for SARS-CoV-2.

“We’re at the stage when every college and university president is acutely aware that if they open in the fall, they will need a testing regime,” says Terry Hartle, of the American Council on Education, which represents 1,700 higher education groups, including colleges. “What they haven’t figured out yet is where they’ll get the tests, what the regime will look like and what the protocols will be. But those are things that they are thinking about every single day.”

At UC San Diego, there are about 5,000 students currently living in dorms on campus; many were unable to return home this spring. Starting last week, Schooley and his collaborators are asking students to voluntarily test, so they can see if their modeling and protocol for fall will work. They’re hoping to scale up when the campus returns to full capacity — about 30,000 undergrad students — aiming to test about 70 to 75% of the community every month. Along the way they’re learning valuable lessons: Wi-Fi at testing spots needs to be strong in order to link students’ ID numbers to the code on the sample. Posting up outside a dorm at 7 a.m. isn’t a great tie to get a lot of students. And students are really freaked out about that swab; they’d much prefer a saliva test.

Read the full article on NPR.org.