With higher ed in limbo, students are switching to community colleges

Originally published by The Hechinger Report on May 20, 2020 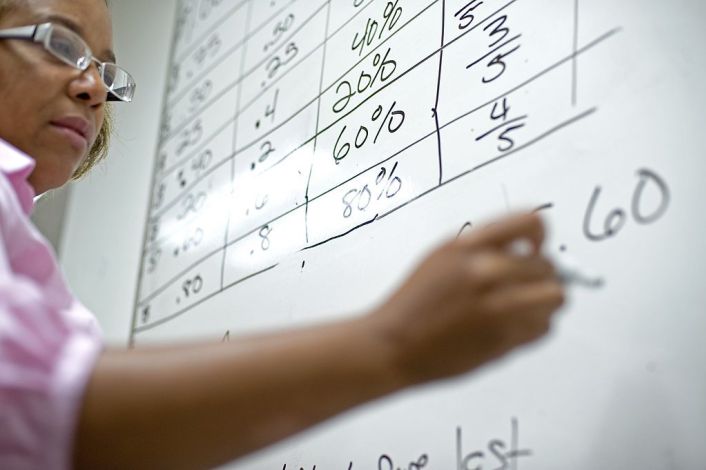 If they have to be online, they say, they might as well do it someplace cheaper

Chris Smith wasn’t planning to spend the summer at a community college. He was going to sublet an apartment in Tallahassee and take classes at Florida Agricultural and Mechanical University, where he just completed his first year.

But Smith ended up back home with his family in Fort Lauderdale when the pandemic forced his classes online, an experience he described as disappointing.

So he’s decided to spend the summer taking the math and science classes he needs — still online, but at a lower cost — by doing it through nearby Broward College, which serves mostly students pursuing associate degrees.

“That’s my plan for this summer but it will also be my plan in the fall” if Florida A&M  doesn’t reopen its campus, Smith said.

Even before the pandemic, a small but growing number of university students looking for a cheap way to knock off a few general education requirements took them at their local community colleges in the summer. The strategy even has a name: “summer swirl.”

Now far more are signing up at or considering community colleges for not only the summer, but also potentially the fall.

If they’re going to have to pay for coursework that remains online, said students who are part of this growing “corona swirl” movement, they might as well do it at community colleges that charge less than half as much for it.

“I do think the community college will be an attractive option for a lot of people,” said Kevin Brockbank, president of Spokane Community College in Washington State.

Read the full article on HechingerReport.com.