Originally published by The New York Times on May 19, 2020 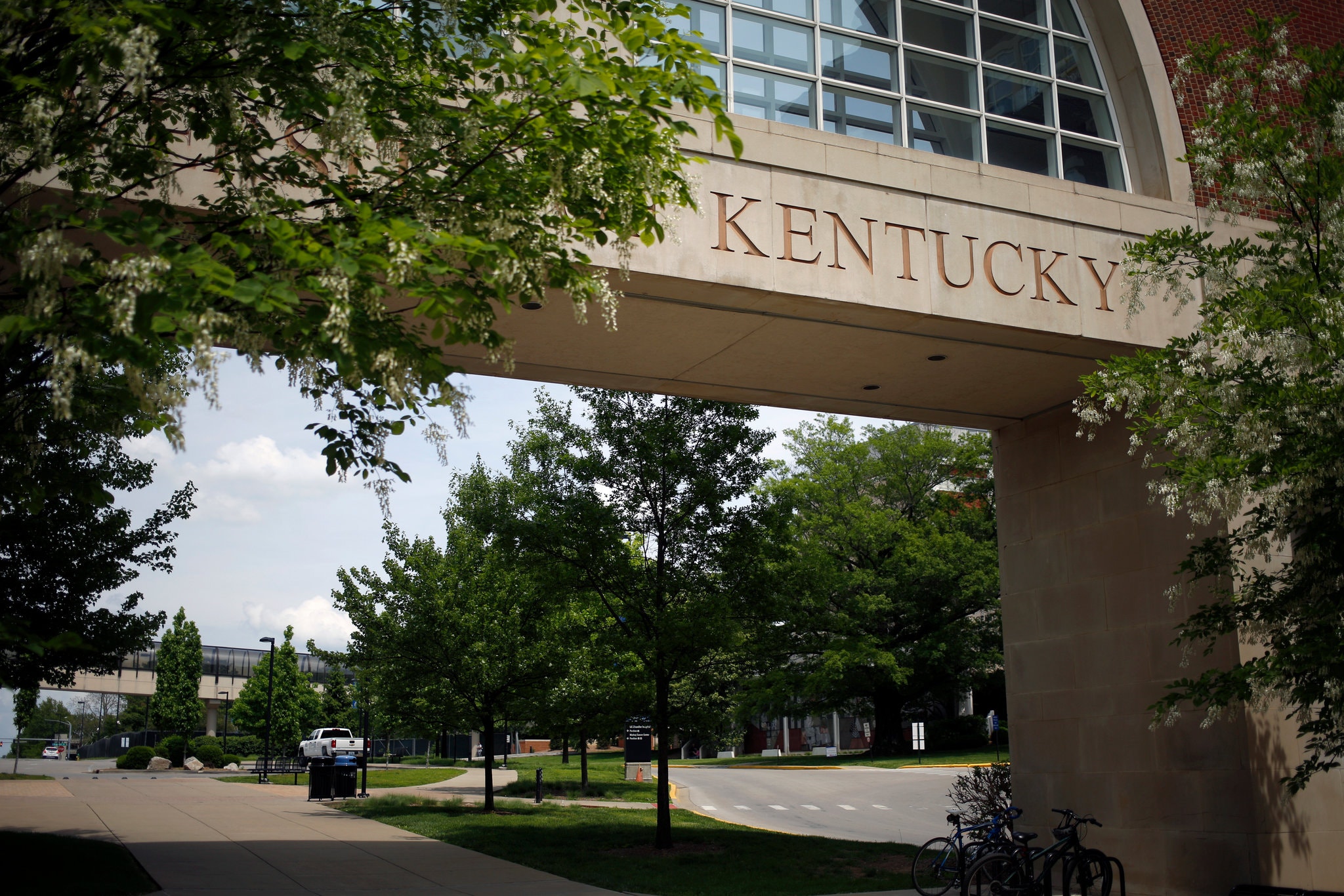 Fever checkpoints at the entrances to academic buildings. One-way paths across the grassy quad. Face masks required in classrooms and dining halls. And a dormitory turned quarantine facility for any students exposed to the coronavirus.

That was one vision for the fall semester at the University of Kentucky conjured up by a special committee last week — and not the most dystopian scenario.

In a series of planning meetings on Zoom, dozens of key leaders at the university, including deans, police officers and a sorority and fraternity liaison, debated whether and how to reopen its campus in Lexington, Ky., amid an active outbreak.

Similar discussions have taken place at almost every American college and university over the past few weeks, as administrators fiercely debate whether they can safely reopen their campuses, even as most provide students with encouraging messages about the prospects of returning in the fall.

On Monday, Notre Dame became one of the first major universities in the country to announce detailed plans for bringing back students, saying it would put in effect a regimen of testing and contact tracing, put quarantine and isolation protocols in place and require students to maintain social distancing and wear masks in public.

Notre Dame’s decision is in contrast to an announcement last week by the California State University system, which will keep its 23 campuses largely shut and teach nearly half a million students remotely. Most other universities have said they were planning to reopen in the fall, but have yet to announce specific plans.

Colleges were closed in a rushed and chaotic fashion two months ago, disrupting students’ lives and costing tens of billions of dollars in lost revenue, according to a survey by the American Council on Education, a trade group. But opening up, though vital to the survival of some institutions, is proving much more intricate than shutting down.

The University of Kentucky allowed a reporter from The New York Times to listen in on its discussions, in part to show how deliberately administrators were working through the possibilities in such fraught times for the country.

“This is a moonshot, to do something this quickly,” said Eli Capilouto, the university’s president, who spent many years as a professor of public health policy and has led Kentucky’s flagship institution since 2011.