Originally published by Inside Higher Ed on May 19, 2020 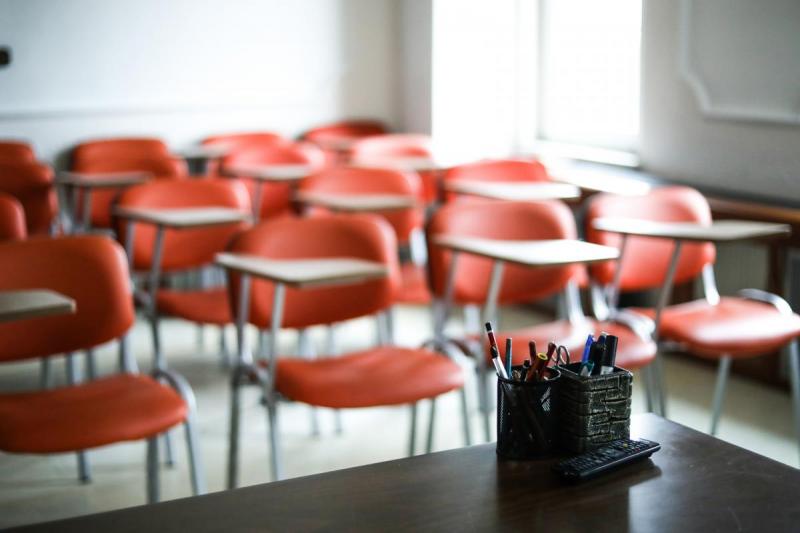 Thirty-three percent of high school seniors say they are likely to defer or cancel an admission offer that is conditional on attending an all-online college in the fall.

That is the finding of a Carnegie Dartlet survey of 2,800 high school seniors. The surveys was conducted in May, making it one of the most recent among many of high school seniors. A major theme of those surveys has been student reluctance to consider all-online models. And this survey provided plenty of evidence for that view.

Ninety-five percent said that they would honor commitments made to colleges that plan to reopen in the fall with social distancing measures in place. But the survey also indicated that the later an institution announces its policy, the more apprehension students will have about it.

The California State University system announced this month that most classes in the fall would be online. But many other colleges — including such prominent institutions as the University of Texas at Austin — are planning for in-person classes in the fall. Both approaches are being criticized by some — Cal State for being too fearful of what might happen and the campuses that are opening for taking a big risk with student and employee health.

But the data from Carnegie Dartlet point to another type of risk: students not enrolling at colleges that are all online. And there are many campuses that could not afford to lose one-third of their entering class.