How one college is solving a housing crunch 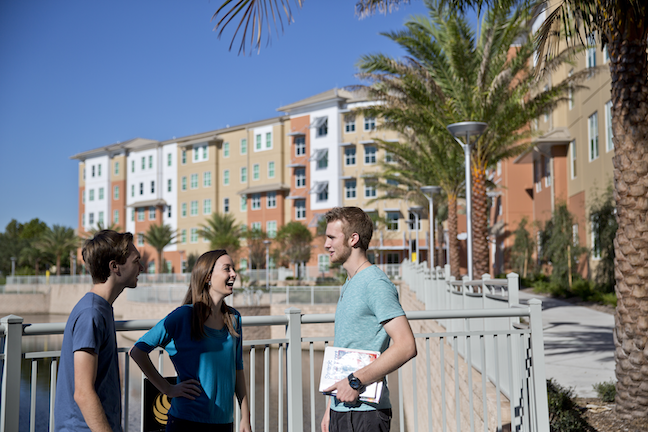 “When enrollment at The College of Idaho surpassed campus housing capacity this school year, administrators looked for a cheaper solution than building a potentially expensive new residence hall, the Idaho Press reported.

The college teamed up with a local company that makes affordable housing out of shipping containers to build space for more than 50 students by the end of winter, according to the newspaper.

Across the country, meanwhile, colleges and universities continue to respond to student housing expectations in ways that are substantially changing the face of residence halls. Along with larger rooms with more privacy and more amenities, new housing complexes also accommodate students’ academic and creative interests.

Elsewhere, institutions are focusing heavily on sustainability when designing new residence halls. Rhode Island School of Design reduced the carbon footprint of its first new residence hall in more than 30 years by building the structure out of a hybrid laminated timber-steel frame, The Architect’s Newspaper reported.

The hall’s furniture was made from sustainable materials such as bamboo plywood and European beech, the newspaper reported.

University of California, Irvine recently opened what leaders there call the “greenest” building in the UC system, the Los Angeles Times reported. Plaza Verde, which has more than 1,400 beds, is powered by solar panels and surrounded by “native drought-tolerant landscaping.” It has all-electric appliances and more than 750 bicycle parking spaces, the newspaper reported.”

Read the full article on UniversityBusiness.com.