University enrollment is down post-Camp Fire, but students are still scrambling for housing 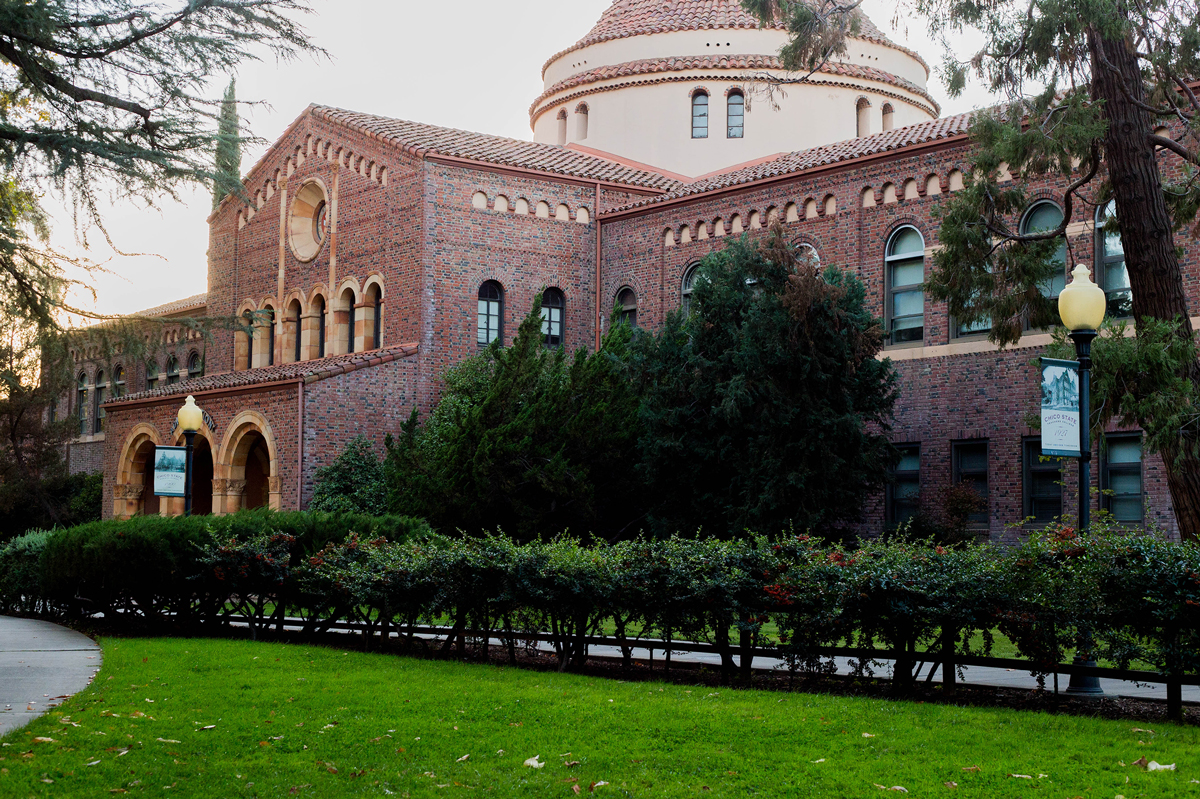 He says he knows he can stay with his parents—they’ve invited him to come home. But right now, home is an RV parked at their property in Oroville, where they are building a new house since their place on the Ridge was destroyed in the Camp Fire.

“I’m always welcome to sleep there, but having me and my dog in their already small little fifth-wheel—they already have two dogs in there—it’s burdensome for them,” Troupe said.

Troupe, who grew up in Paradise, lived in a run-down home adjacent to Chico State the past two years while going to school. When that living arrangement ended this summer, he began crashing here and there as he looked for a long-term option. It’s been a frustrating and fruitless search thus far, he said.

“All my stuff is in boxes at my friends’ houses and just getting up and finding something clean to wear can be hard at times,” Troupe said.

The rental market was tight before the fire—with about a 3 percent vacancy rate in October—but it has become more constricted since then, as Camp Fire survivors have had no choice but to find new places to live, including in what is traditionally considered student housing. Then came a second wave of displacement, as landlords around the region began selling their properties.

Many displaced renters have moved out of the area, to other counties and even out of state. As for the enrollment at Chico State, preliminary data show it has dropped for fall 2019. As of Aug. 5, approximately 17,200 students are attending; about 16,150 are full-time. Compared with fall 2018—when there were 17,475 students, 16,435 of them full-time—that’s a 1.3 percent and 1.7 percent decrease, respectively.”

In the wake of last year’s historic fires, the CSU Chico community was deeply affected. The Scion Group Advisory Services Team is honored to play a small role in their recovery.