The Pool Is Nice, and So Are the Bigger Beds. But Hotel Living Is ‘Ludicrous’ for College Students.

Originally published by The Chronicle of Higher Education on August 6, 2019 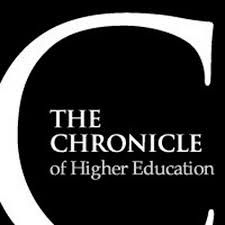 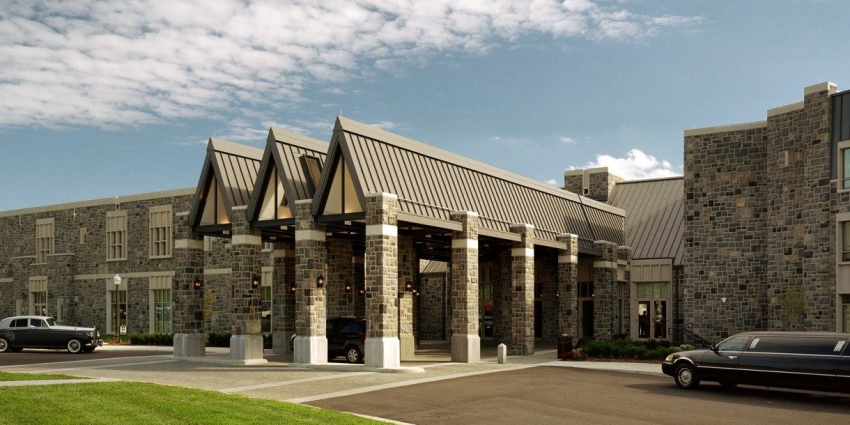 Schools ranging from James Madison, Northeastern, San Jose State, University of Pittsburgh and University of Southern California have had to place students in hotel rooms as overflow housing. Many students who have been placed in such accommodations report feeling isolated and disconnected from campus life. Some experts point to increasing volatility in the marketplace for prospective students, which makes projecting enrollment more difficult than in the past.

“Just imagine: You’re about to begin your freshman year of college. You’re nervous, but excited. Then, you’re told that the college doesn’t have enough on-campus housing to accommodate every incoming student. Instead of getting the traditional dorm experience, you’ll be staying in a hotel.

While the number of unanticipated students is unusually high, Virginia Tech’s solution is no anomaly. In the last few decades, dozens of colleges have had to place students in hotel rooms, including James Madison, New York, Northeastern, and San Jose State Universities, and the Universities of Pittsburgh and Southern California, to name a few.

So, what’s it like to spend a semester or two in the hotel Cali-dorm-ia? In some ways, it’s not all that different from living in a dorm — resident assistants are still around to keep the partying to a minimum, and community-building events are still held. But in other ways the differences, both positive and negative, can be significant. Students who spoke to The Chronicle about their experiences living in hotel overflow housing said they enjoyed the free continental breakfasts and nicer rooms, but many also said they felt isolated and disconnected from campus life.”